We think of Bad Grrls Creative Club (BGCC) as Andy Warhol’s Factory - but for the future. BGCC draws inspiration from this model to up-skill, incubate, nurture, and fund the creative/web3 native superstars of tomorrow. 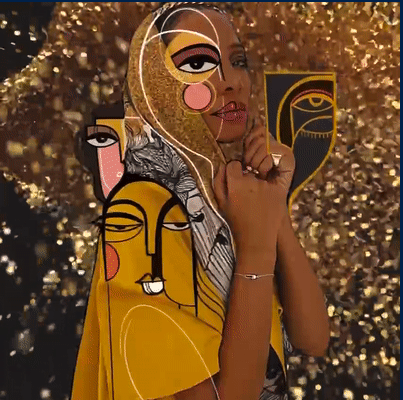 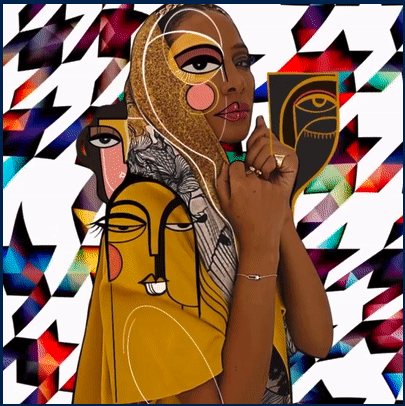 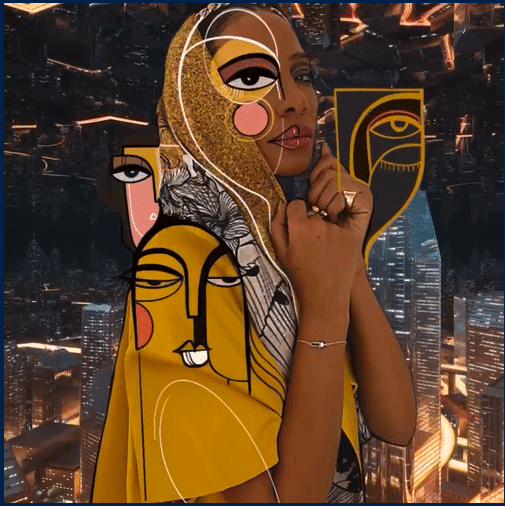 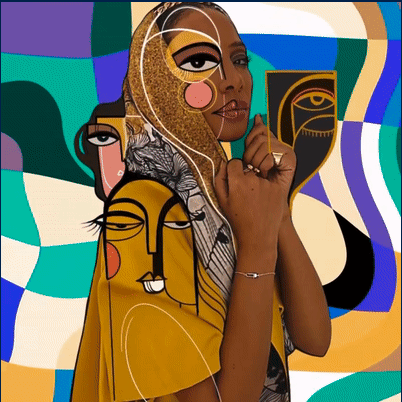 A MEMBERS ONLY COMMUNITY

By building a dedicated community in film, fashion, art and the metaverse, we are putting a spin on what an NFT Powered/Web3 community can be with digital and IRL events like our pre-mint Artist In Residency at The Greene Space (the IRL home to NPR, New York Public Radio, and WNYC), check it out here.
Treat this token like an MVP rookie card, which features art made in collaboration with artist Ishita Banerjee, aka Soul Curry, and photographer Curts A. Damour.

A Community of Creatives led by Toni Thai

Sterrett is a NYC Native who has co-produced and co-starred in the Gotham Award Nominated film August The First. Dubbed by Ava Duvernay as Vibe’s Next Female Filmmaker, Toni started her creative journey as a model, which inspired her to write, produce and direct short films, commercials and branded content for clients such as Pantene, Clinique, KMart, Nicki Minaj and more. Toni has worked with talent such as Ilana Glazer, Taraji P. Henson, Rob Lowe, Tiffany Haddish, and Fab 5 Freddy. 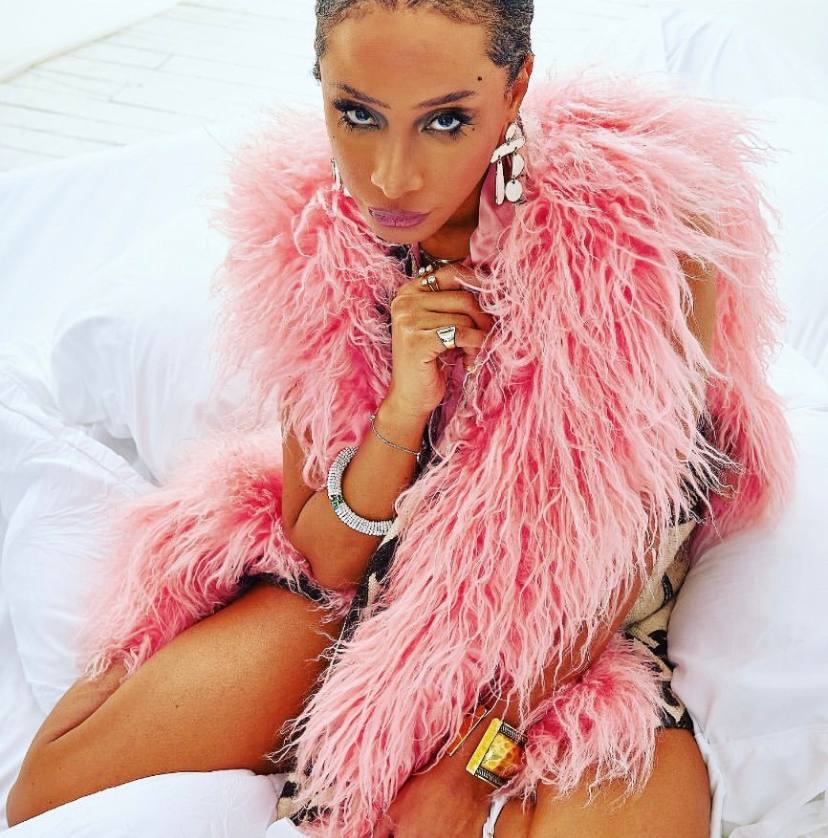 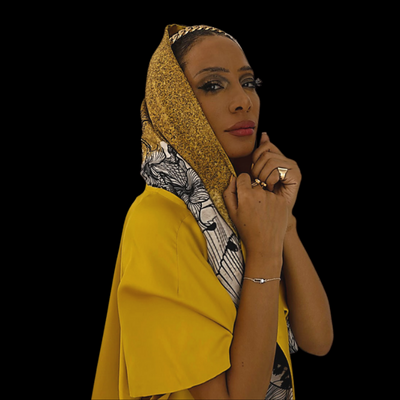 if email is more of your speed, drop it here: